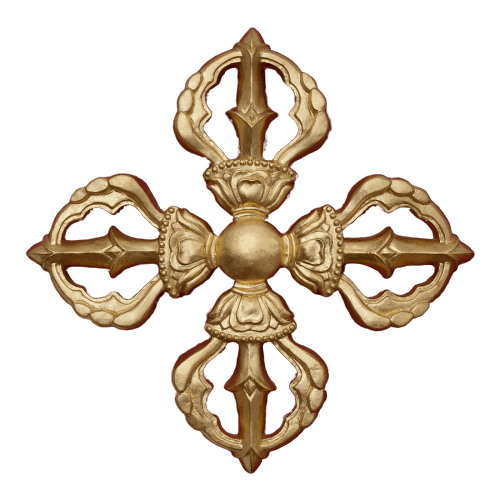 Bengal Volunteers speaks of Bengali Hindus categorically and without a qualm.

Had this been the end of Our statement it would have been best but there is a high need to say something more and certainly, more explicitly. For the last 75 years or almost a century, Bengali Hindus have been in the doldrums. The nation that had been at the pinnacle of success even in the 1960s braving all odds is now at peril and unless the degradation is stopped at this hour, it is no secret that Bengali Hindus would evanesce within the next half a century. Once known for both suavity and acuity together with robust patriotism and disposal for innovation at every stage of life, the nation, these days, is affronted thanks to its sterility leading to inhuman declination. What has been wrong then? Sadly, there is no pertinent answer to this grave question; there have been no academic researches thus far to find out the snag which would have been done by now for obvious reasons. How can it happen even!!? To be precise, the ominous cult of pseudo-secularism would not let it happen.

Now, the question remains how far worthwhile scholastic researches are when the calamity can be perceived so easily. There is no incertitude as such. In the post—World War II scenario, Bengali Hindus do constitute the worst, most oppressed nation across the globe in each context, whether religious or linguistic, not to speak of economics. And spread across the globe as discomfited, disjointed entities. Partition of 1947 and division of undivided Bengal remains to be its nemesis to date and now there is a need to put a final stop to decade-old injustices and……. of revivification. Bengal Volunteers Trust has been forged to be a harbinger of the coveted triumph with fortitude and utmost conviction. Our intention is not to create a novel thought process and to be engaged in erudite discourses but to procreate a serious school of thought and in the end, a society where the difference between civilians and combatants cease to exist.